Schizophrenia is a mental health condition that causes a range of different psychological symptoms. These include hallucinations, hearing or seeing things that do not exist, and delusions (believing in things that are untrue).

Hallucinations and delusions are often referred to as psychotic symptoms, or symptoms of psychosis. Psychosis is when somebody is unable to distinguish between reality and their imagination.

Schizophrenia is one of the most common serious mental health conditions. One in 100 people will experience at least one episode of acute schizophrenia during their lifetime. Men and women are equally affected by the condition.

The exact cause of schizophrenia is unknown. However, most experts believe that the condition is caused by a combination of genetic and environmental factors.

The symptoms of schizophrenia are usually classified into one of two categories – positive or negative.

The initial symptoms of an acute schizophrenic episode can vary from person to person but the most commonly reported symptoms include:

If you are concerned that your schizophrenia symptoms may be getting worse you should contact your GP.

Delusions – A delusion is having an unshakeable belief in something that is very unlikely, bizarre or obviously untrue. One of the most common delusions experienced in schizophrenia is paranoid delusions, for example belief that something, or someone, is deliberately trying to mislead, manipulate, hurt or, in some cases, even kill you.

Other common types of delusion are delusions of grandeur and attaching undue and misguided significance to everyday events. For example, you may start to think that songs being played on the radio are actually about you or that newspaper headlines are being used to send you secret messages.

Behavioural problems – During an intense schizophrenic episode, the combination of hallucinations and delusions can cause a person to act in an unusual and bizarre manner. For example, a person may cover all their windows in tin-foil because they believe that this will prevent their thoughts from being controlled by the government.

Disordered thoughts – People with schizophrenia often complain that their thinking has become confused, muddled or disorganised. They may struggle with concentration, their performance at work or college may suffer and even the simplest tasks, such as reading a newspaper article or sending an email, can become incredibly difficult.

The negative symptoms of schizophrenia can often begin to manifest themselves several years before somebody experiences their first acute schizophrenic episode.

A lack, or ‘flattening’, of emotions – your voice can become dull and monotonous, and your face takes on a constant blank appearance.

An inability to enjoy things that you used to enjoy.

Apathy – you have no motivation to follow through on any plans and neglect household chores, such as washing the dishes or cleaning your clothes.

Becoming increasingly uncommunicative – you may find it hard or become reluctant to speak to people.

The negative symptoms of schizophrenia can often lead to relationship problems with friends and family because they can sometimes mistake them for deliberate laziness or rudeness.

Schizophrenia is treated using a combination of medical treatments such as anti-psychotic medicines, and psychological interventions such as cognitive behavioural therapy.

Many people who are diagnosed with schizophrenia are able to live happy and fulfilling lives, even if they continue to experience symptoms.  It can help to:

Tyneside and Northumberland Mind has a telephone support line which offers listening, practical and emotional support to anyone over 16. It’s open 7 days a week 8am to 10pm.

Patient Information Centre have a range of free mental health guides to download and relaxation techniques that can help relieve stress and gain a sense of wellbeing. Available in both male and female voices.The self help leaflets cover a range of topics such as: abuse, low mood, panic, post natal depression, alcohol, anxiety, eating disorders, controlling anger, stress, self harm and depression, sleep problems, depression in prisoners and post traumatic stress

ReCoCo: The Recovery College College run various peer-led support groups, and free educational and creative courses, which are open to anyone who would find them helpful in their recovery from mental illness, substance misuse, trauma or distress.

When you visit any website, it may store or retrieve information on your browser, mostly in the form of cookies. This information might be about you, your preferences or your device and is mostly used to make the site work as you expect it to. The information does not usually directly identify you, but it can give you a more personalized web experience. We use Strictly Necessary cookies to make our website work. We would like to set optional cookies to give you a better user experience and to assist us in understanding how visitors use our site. Because we respect your right to privacy, optional cookies are not set unless you enable them.

Click on the different category headings to find out more and change our default settings. Blocking some types of cookies may impact your experience of the site and the services we are able to offer.

You can always change your preference by visiting 'Cookie Settings' at the bottom of the page.

InformationNOW uses cookies to give you the best browsing experience. We require your consent to store cookies for certain categories of functionality. 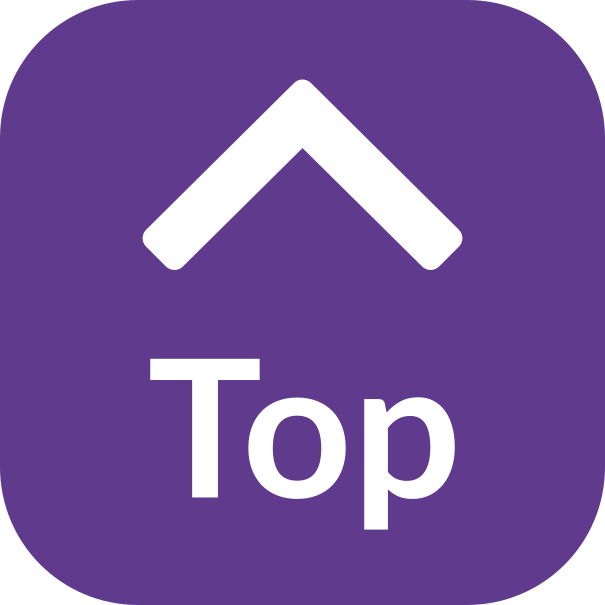